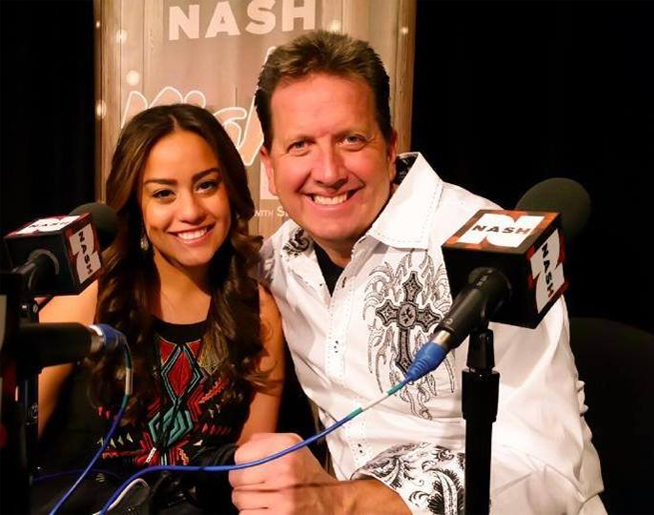 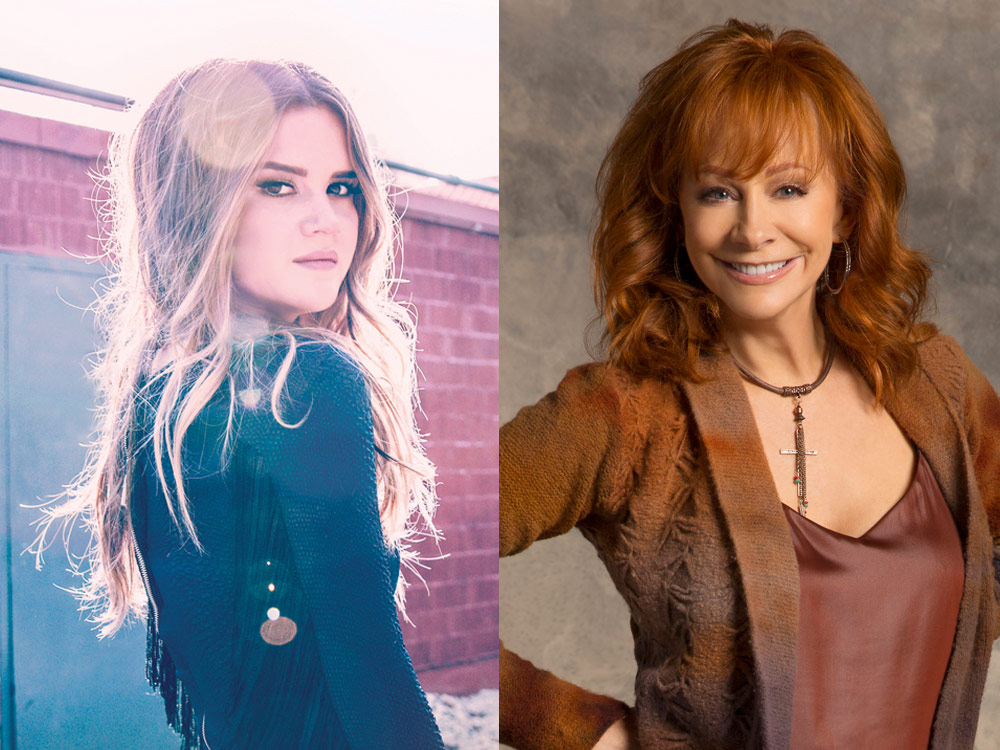 The Music Business Association (Music Biz) will honor Reba McEntire and Maren Morris with awards at their 2017 luncheon on May 18.

Reba will be the recipient of the Chairman’s Award for Sustained Creative Achievement, while Maren with be bestowed with the Breakthrough Artist of the Year Award.

“I am very grateful, getting to do what I love to do after all these years at the level I get to do it,” said Reba in a press release. “When I first started out I didn’t have enough imagination to even dream about all the wonderful things I’ve gotten to do along with all the great people I have gotten to meet. Thanks so much to Music Biz for this award and to my loyal fans for the support throughout the years that has kept me going. I can’t wait to see everyone in Nashville.” 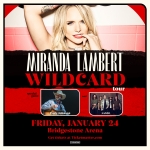 NASH Nation: Meet Miranda Lambert at the “Wilcard” Tour with Cody Johnson and LANCO on Friday, January 24th at the Bridgestone Arena! 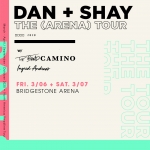