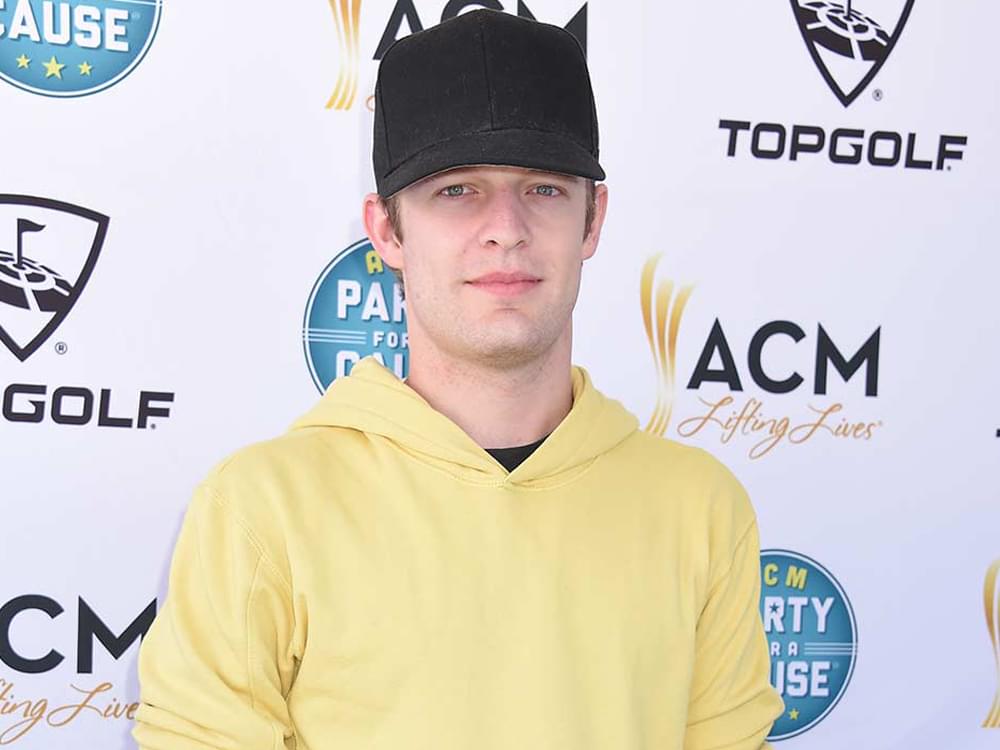 Clayton Beathard, 22, was stabbed to death outside a Nashville bar on the morning of Dec. 21.

Clayton is the son of country songwriter Casey Beathard and the brother of singer/songwriter Tucker Beathard (pictured in main photo) and NFL quarterback C.J. Beathard.

Paul Trapeni III, 21, was also stabbed to death during the altercation outside of Dogwood Bar in Midtown.

“The fatal stabbings appear to have resulted from an argument over a woman that began inside Dogwood Bar and then turned physical when the parties went outside,” according to a press release from Nashville Police. “Multiple persons were involved in the outdoor fight during which the two men were both fatally stabbed in their sides.”

A third stabbing victim, 21, remains at Vanderbilt with injuries to his eye and arm. Police are searching for four persons of interest.

Clayton’s parents, Casey and Susan Beathard, released a statement to the Tennessean:

“It’s times like this I wish had Instagram and social media because the love and prayers have been so overwhelming. We cannot possibly thank you at the rate they come in texts and phone calls. Clay was an amazing, big and soft hearted human being with an undeniable love for the Lord. He had his family’s, friends’ and teammates’ backs even to a fault. I wish he would have been more inclined to take the high road but he hated ‘wrong.’

“That is what we will hold in our hearts because we know he is smiling now. He always worried about all of our welfare, never his own. I say that to say, to those who knew and loved him, please lean into the Lord’s strength, trust in the Lord and carry on. Carry him with you like a chip on your shoulder, like the one he carried. He loved people saying he could do something. That’s where he thrived mostly.” 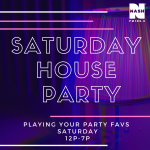 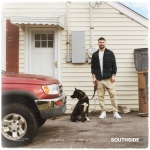 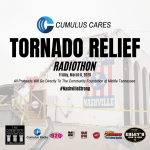